Released in December 2015, the final version of PHP 7 made headlines in the informational world. This project should also deliver PHP 7.0.7 is a version that fixes several security bugs. This new version is considered to be the fastest. Moreover, it is the promise that has Zend and the main collaborators of the PHP project. It is mostly based on PHP or PHPNG next generation. It was designed in response to HHVM technology social network Facebook.

It was in July 2014 that the PHP project contributors have commented on the direct passage of PHP PHP 5 to 7. For those who wonder, version 6 has existed but remained on the site of state. She had to lead to the integration of Unicode language to facilitate handling of texts in different languages. The initiative was abandoned due to the many technical difficulties. Other changes planned for version 6 has been integrated directly into new intermediate versions like PHP 5.3 and 5.4. For precisely avoids confusion there arose the idea to move directly to version 7. This having skipped version 6 is also linked to superstition. Often the number 6 is associated with the concept of failure for members of the php programming environment. These supporters say "PHP 6 was a failure, Perl 6 has been a failure." Considered failure, even outside the world of dynamic languages, MySQL 6 has indeed existed but was never published.

The performance made the new version are valued at an evolution between 25% to 70% according to Zend. Dissemination of computer graphics by that demonstrates PHP developments 7. This release includes Spaceships that can bring up a new comparison operator under the symbol <=>. This symbol combines comparisons of all kinds. Another level of evolution that was mentioned is the Returns Type Declarations and Scalar Type Hints. These allow optionally declare a return type for methods and functions. The Type Hints can support scalar types. This is a clarification on the expected return on numbers or strings. This contributes largely to simplify the management of consistency between inputs and outputs. 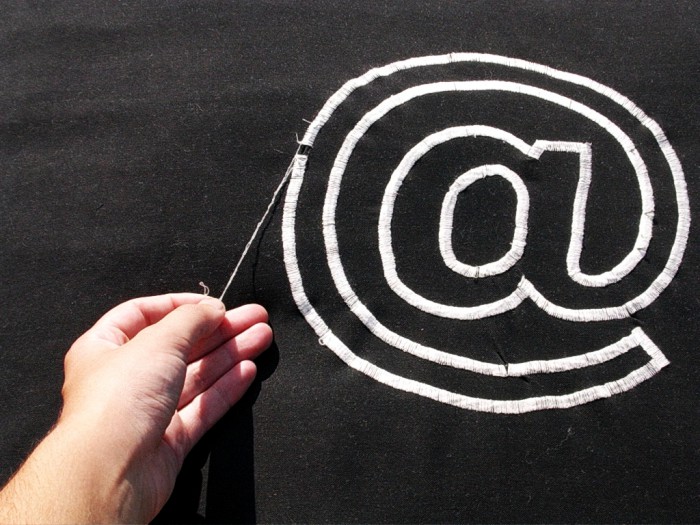