An insight into the development and rise of VR

Virtual reality is one of the technologies that is shaking up many industries. Although this technologie is not new, they now benefit from many technological advances that propel them. This is the case of smart phones with augmented reality apps and artificial intelligence, including gesture recognition and pattern recognition.

Virtual reality and augmented reality are destined to revolutionize the uses in many economic domains. Initially associated with the field of video games, they now offer diverse perspectives in a wide variety of fields, such as the development of specialized skills, immersive advertising and live surgery, while advancing advanced scientific research.

The global virtual reality and augmented reality market was worth $ 4.5 billion in 2014 and is expected to reach about $ 14 billion in 2017. This would represent an average annual growth of 46% over three years. This market is growing rapidly and will continue to accelerate over the next four years. Indeed, from 2017 to 2021, it should grow at an average annual rate of 98% to reach 215 billion dollars in 2021. According to various analytical firms, the global augmented reality industry will supplant that of virtual reality. income. However, the latter will show higher growth.

The main sectors benefiting from this growth are video games, live events and entertainment. However, these technologies will be increasingly used in other strategic sectors, such as real estate, health, logistics and distribution, education, defense and engineering.

The rise of virtual reality is a source of creativity and innovation in many relevant areas of the Montreal economy. Whether it is the development of specialized services or equipment, the solutions developed make it possible to respond to various concrete problems, such as continuous training and the digitization of factories. Businesses and researchers stand out in a variety of sectors, including health, manufacturing, advanced scientific research and engineering.

As a result, the virtual reality industry is growing rapidly and is an important growth market. This phenomenon will remain in an advantageous position for still some time. 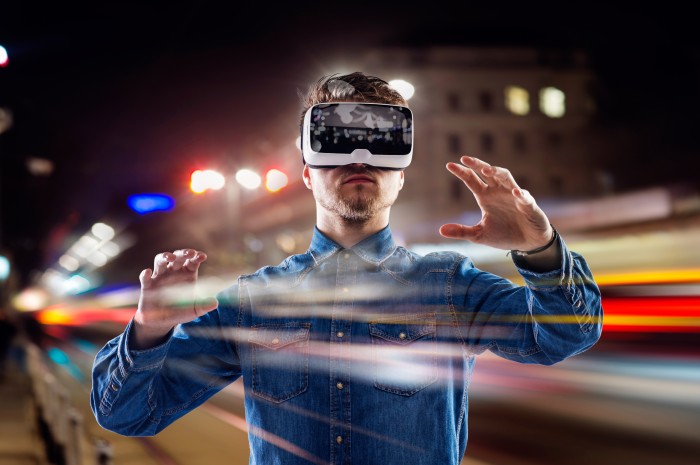