All you need to know about DDOS protection :

DDoS or Distributed Denial of Services is the most common way used by hacker to provoke troubleshoot or bug into a server or a website. With some manipulation, DDoS can allow the hacker to have access to the specific files he wanted. So, it’s very important to apply DDoS protection on our server or websites.

As we saw, there are nowadays too many websites in the web, and almost of society have their own server, so we can tell that the bandwidth traffic is in very high level. Obviously, hackers knew more about it earlier than us. They finish finding a way to use this bandwidth traffic in order to provoke troubleshoot or bug on a website or server target. This attack can be a volumetric attack based on flooding which may attempt the layer 3, 4 or 7. As it can also be an Asymmetric attack which is asking for session state changes or invoke timeout all the time. It can also come from calculators’ attack which consumes Memory and CPU. More experimented hackers are trying to exploit every vulnerability that can be encounter by the application in order to use them back. But pay attention, DDoS attack are almost done with these 4 attacks combine. So, it’s helpful to subscribe to a DDOS protection.

How to choose DDoS Protection?

As known, there are many DDoS protection offers in the web nowadays, but the choice depends on what the customers are really searching for. It is important to know that DDoS protection can be alone like he can be integrated to hosting. In terms of hosting, OVH is one of the Europeans’ leader in domain names registration and hosting. But in terms of DDoS protection and secured hosting, KoDDoS is surely the most reliable and experimented in the world.

Obviously, every hosting or DDoS protection have to purpose VPS, dedicated server or mutual hosting to their customers. 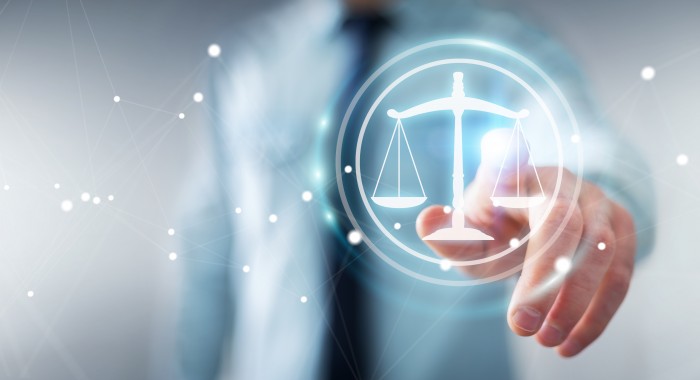